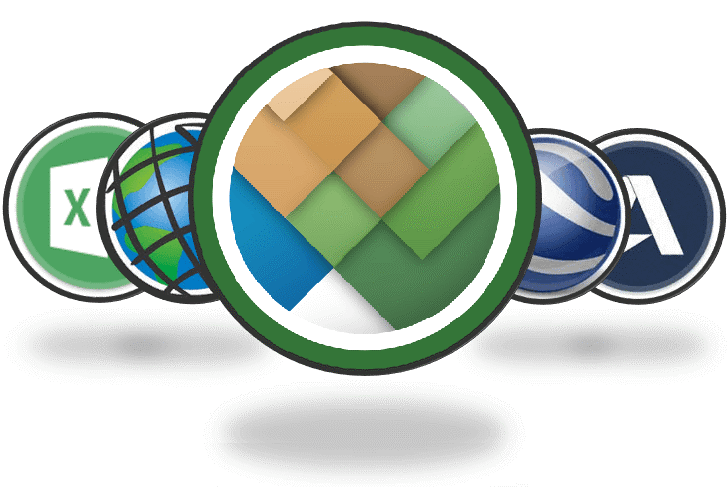 MAKE THE MOST OF YOUR SPATIAL DATA 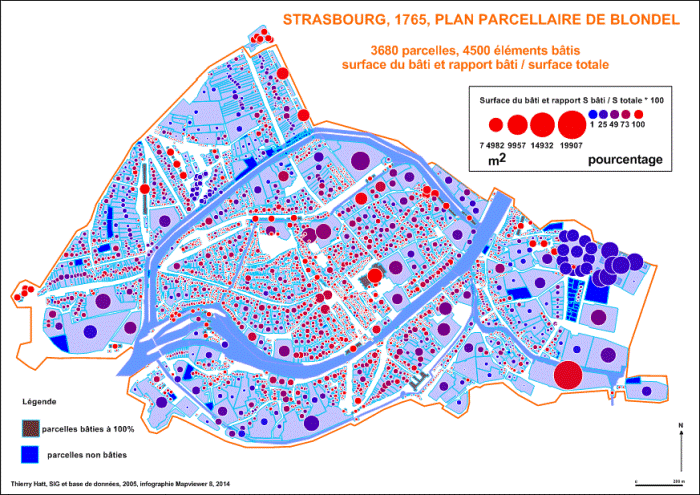 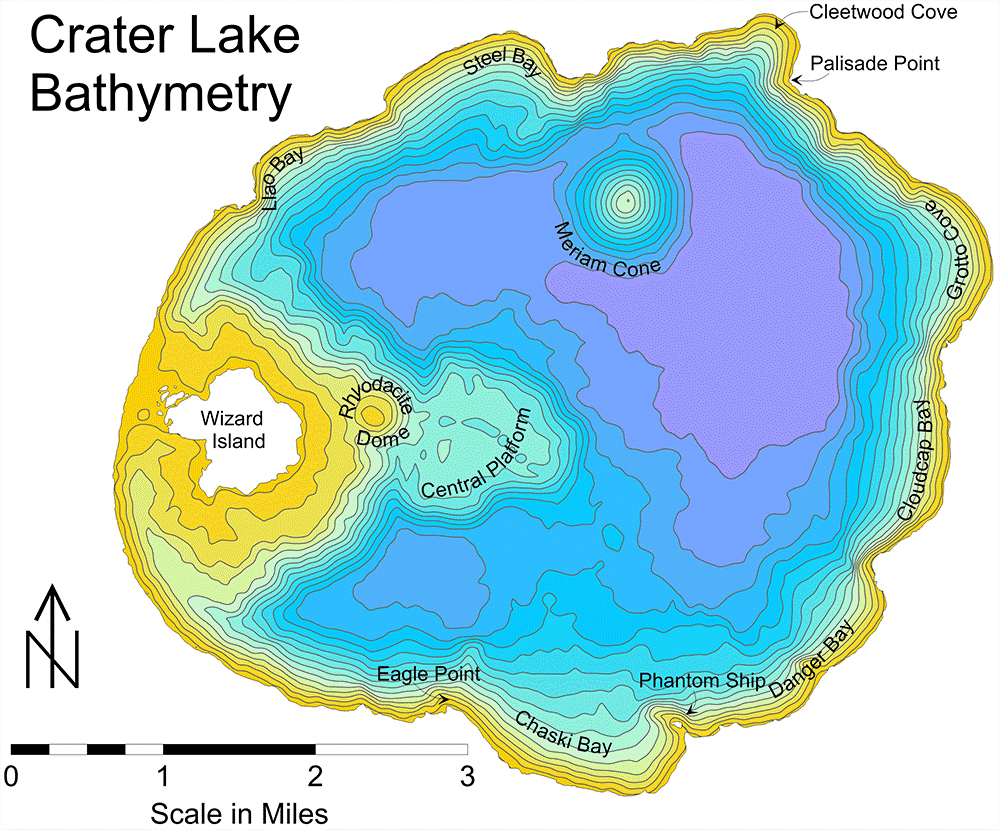 Create maps that are as beautiful as they are intelligent. MapViewer’s extensive customization options let you create maps to clearly communicate your message.

Create maps that are as beautiful as they are intelligent. MapViewer’s extensive customization options let you create maps to clearly communicate your message. 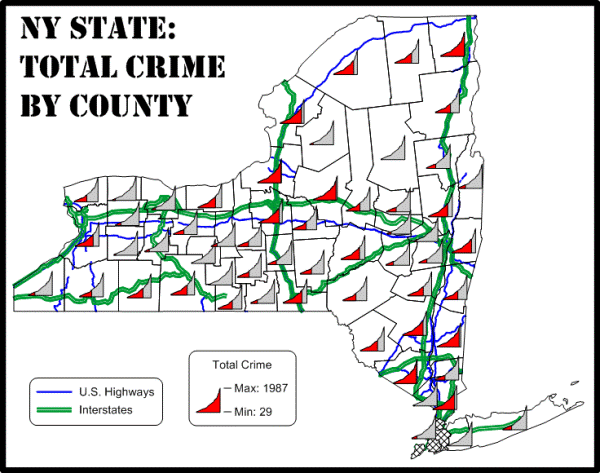 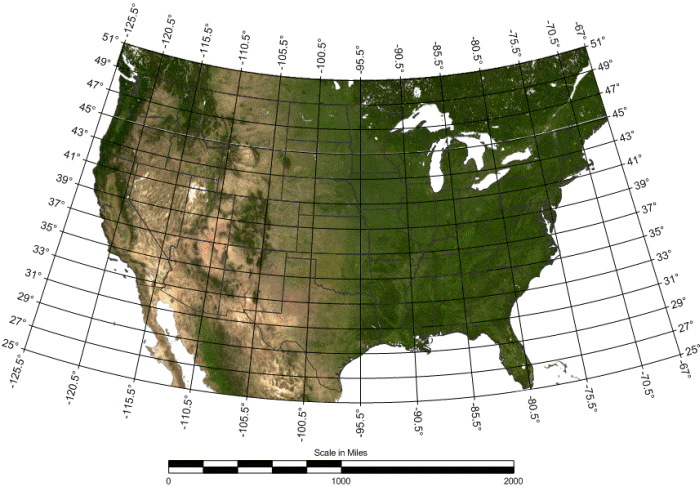 Work Seamlessly With All Coordinate Systems 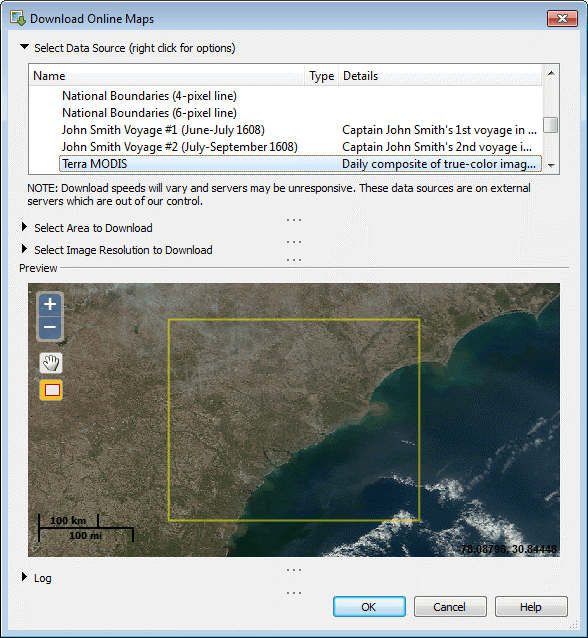 An abundance of data is at your fingertips waiting to be visualized. MapViewer gives you immediate access to maps downloaded from any online web mapping services (WMS), public or private.

Share your work with clients, colleagues, and stakeholders. Maps are ready for printed publication with high quality export formats such as PDF or TIFF. Alternatively, share your work online with web-compatible formats like JPG or PNG. If you are preparing for a presentation, simply copy and paste your map into presentation tools such as Microsoft PowerPoint or Word.

MapViewer’s intuitive user interface allows you to go from raw data to informative map in minutes. 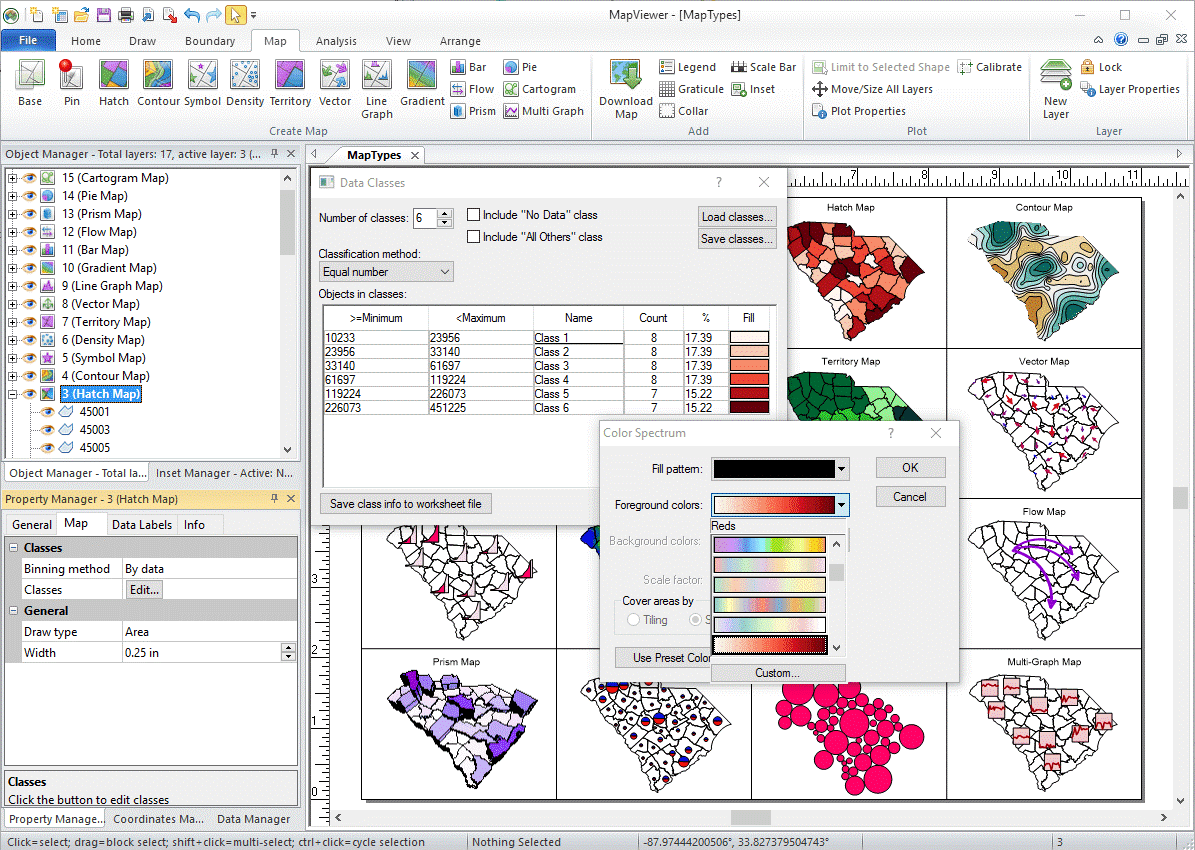 Work Smart, Not Hard with Automation

Don’t waste time doing the same process over and over. Create scripts to automate repetitive or recurring tasks. MapViewer can be called from any automation-compatible programming languages such as C++, Python, or Perl. MapViewer also ships with Scripter, a built-in Visual Basic compatible scripting tool.

Save time with automation, and save even more time by reviewing the extensive set of sample scripts in the MapViewer Automation Knowledge Base! 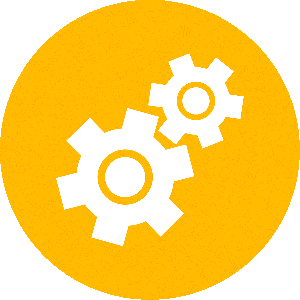